This year there were two pregnant young mothers, totally independent to each other, who booked me to help with the design of a nursery for their first babies.

What made it so unusual is that they made contact with me within a month of each other and when they each came for their first appointment they delighted in telling me in a very similar manner that when they were born they had their very own special doffie nursery, designed and styled by me.

So, each said in their own way that as they were now expecting for the first time they too wanted to have me create a magical space with them and for their new babies arrival.

It was a little unnerving and so I tried to pretend it couldn’t possibly have been me all those years ago, that is must have been my much older sister. However, as their mums and grandmothers also came to the appointment it was not long before I had to confess to be the one and only doffie…ha!

In fact, afterwards one of their mums sent me pictures of what the original nursery ‘look’ her and I had set up and it had a nice feeling of yesteryear. She told me that she had kept all the items with doffie labels still attached for all this time…(approximately) 28 years!!

There was the challenge involved in the process of involving each of the grandmothers and great grandmothers to let them have a say on the selections, the final say however was of course the pregnant mother; the nursery had to be exactly what she envisaged.

While both mums were expecting girls their difference in style can be clearly seen. One mum went with soft pastel tones which we complimented with curtains in a sheer fabric with pastel coloured love hearts.

The other mum chose a look that was much brighter in colour tones and a very “girly affair”. Each mum was thrilled with the final outcome and this is the best result ever!!. 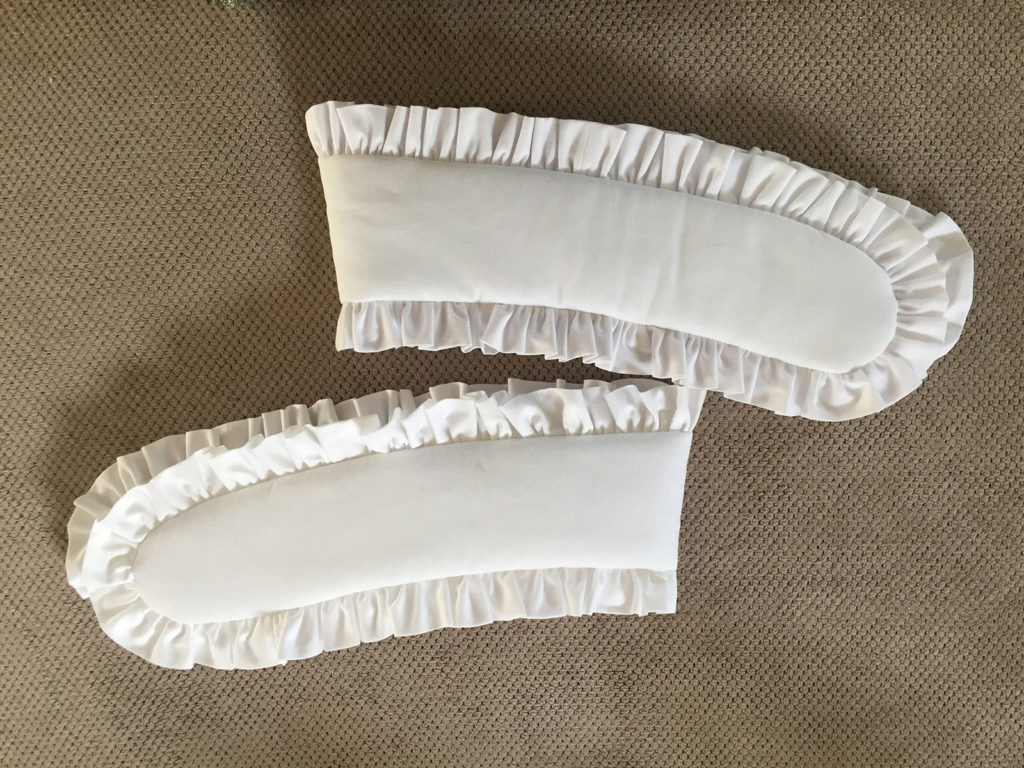 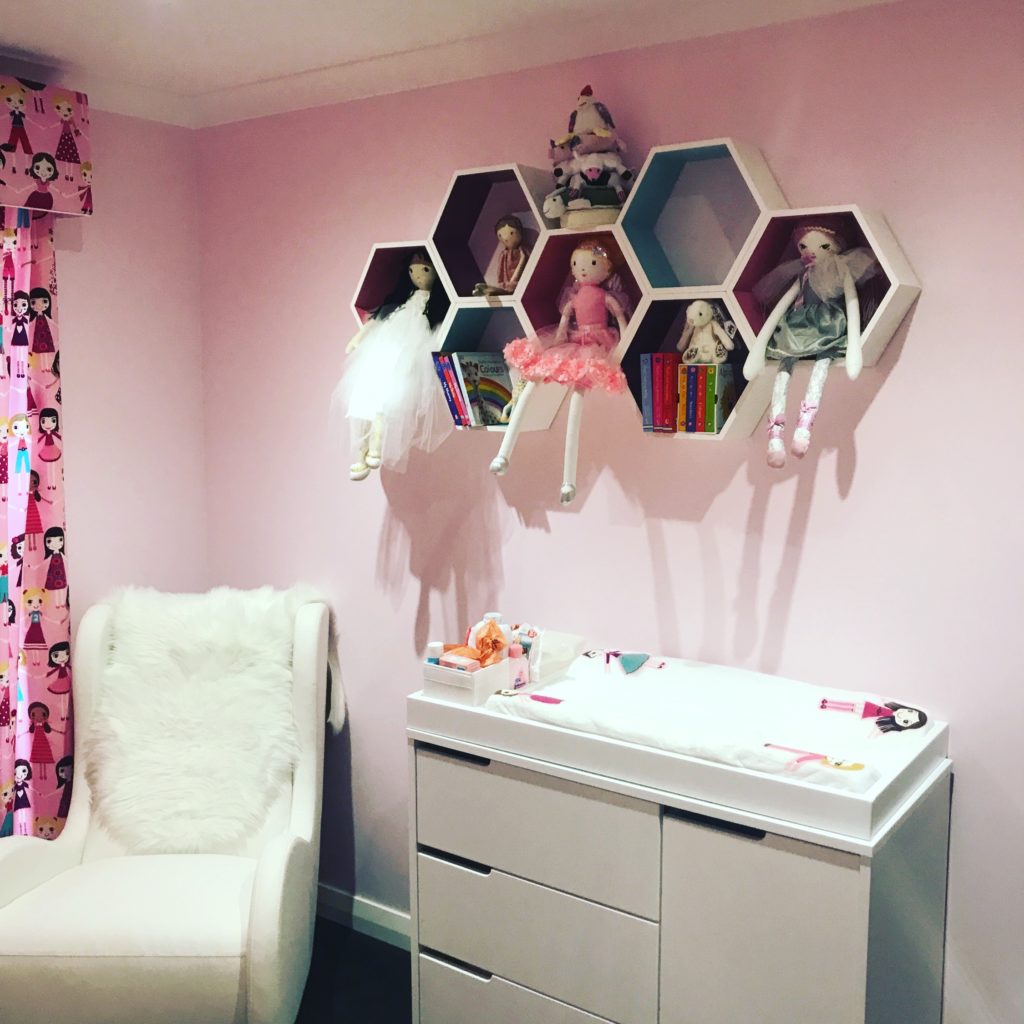 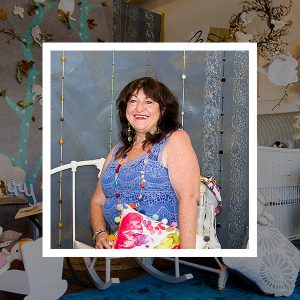 Doffie is an interior designer, event stylist and bespoke gifts creator based in Perth, Western Australia. 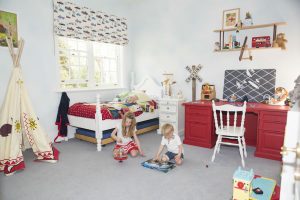 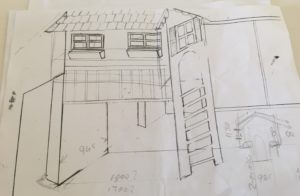 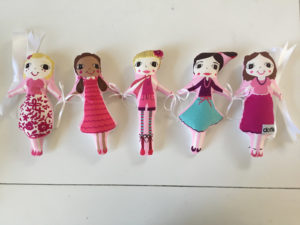 Stay up to date with everything Doffie! 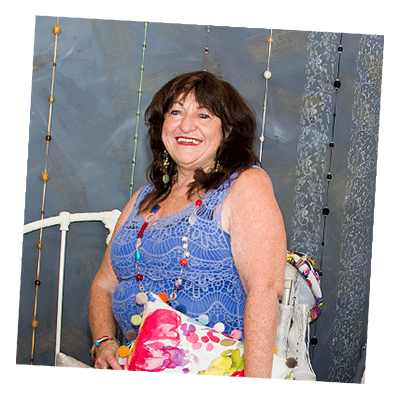 If you have any questions about any of my products or services, feel free to ask. I’m always happy to help!

We take your safety and security seriously. We encrypt all connections which involve an exchange of personal information between your computer and our website. We do not store your credit card information.